Charlie Brooker’s relationship with TV has been a varied one which includes creating his own spoof listings website (TVgohome.com), writing witty and frequently spot-on reviews for The Guardian, before becoming part of the institution by penning his own series’ (Nathan Barley and Dead Set) and co-founding a production company, Zeppotron.

His latest venture You Have Been Watching (from Zeppotron) sees paedophile walrus face himself front a panel show about his favourite subject with the questions thrown at a bunch of famous faces. But to refer to this as a quiz show is somewhat of a misrepresentation as it is merely an excuse for a group of people to talk and make jokes about the week’s television. Even Brooker admitted in the conclusion to the second episode that the quiz element is just bolted on and the points are meaningless.

Brooker and co. on the Michael Jackson Memorial Service

By taking out the actual score tally and the uber-competitive nature the focus is very much on trying to be the funniest. That’s why Mock The Week is good and Question of Sport is rubbish. Even QI with its crazy points for being interesting rather than correct system gives leeway …

Who is Kevin Bishop and where did he come from? One minute he was appearing in those random but amusing NatWest TV ads and turning up in off-the-wall comedies such as Spoons then suddenly he became a familiar face and popular enough to be awarded his own Channel 4 series. Ultimately it’s down to the success of Star Stories, the collection of faux celebrity biographies of which he plays most of the lead roles.

The Kevin Bishop Show – who needs creative titles eh? – delves into the unpredictable world of sketch comedy, a genre so frankly hit-and-miss that Mitchell and Webb recently wrote a piece about its nature. But this outing moves along at an incredibly break neck pace that it doesn’t matter if one sketch falls flat on it’s as there will be five more thrown out in the next minute.

Now in its second series The Kevin Bishop Show is presented in a style of one person channel hoping through the incredibly strange and awful TV programmes that one might stumble across on a dull night in. It’s a sketch show with a concept, and there’s …

After personally saving every child in the country with his healthy school meals campaign and patronising the people of Rotherham with his pukka tukka cooking, chef Jamie Oliver has watched Stephen Fry In America and thought “I can do that”. As his expertise is in food obviously the twist for his American Road Trip is going to be the great homely dishes to be found in the US’s many cultures. At least that’s that was hoped, instead Oliver attempts to be the laddish equivalent of Louis Theroux.

Jamie Travels to LA to see Mexican Food in Episode One

In the first episode the once boyishly charming, now autocratic Naked Chef hunts for real Mexican food…in Los Angeles. It seems an odd notion but the voice over in the opening does explain that it’s down the Hispanic influence on the city and that it used to be part of Mexico. Okay it’s cheating but it’s a decent enough replacement that works within the confines of the series. It’s annoying isn’t it? You wait for one compelling documentary series to appear on TV and two come along at once, and both are on Channel 4. The first is the brilliant biographical stories of the Daredevils series which chronicles some of the world’s most amazing, and crazy, stunts. The second, and easily the stronger of the two, focuses on a handful of the main Hampshire police force's investigations and goes by the suitably punchy name of The Force.

Episode one of this three-part series starts in May 2008 and follows the murder of a woman whose body was found burned on a country line and the enquiry, dubbed Operation Fletcher, taken by the major crimes team lead by Detective Chief Inspector Jason Hogg.

Basically The Force tries fiercely hard to show that police work isn’t a simple case of catching the bad guys and throwing them in prison. There’s procedure, gathering evidence, building profiles of the victims and the offenders, there’s forensic analysis, co-operating with the media, dead ends and finding important witnesses that might throw up key leads.

There’s barely a British person alive who hasn’t seen or heard of the hit war film The Great Escape, actually the chances are it will turn up on daytime BBC Two in the Christmas period. Of course everyone too is aware that it’s a highly dramatised version of events, especially seeing how the 1963 film crow barred in Steve McQueen along with other American actors to sell it to a US audience.

The Great Escape: The Reckoning retells the story of how 50 Allied prisoners of war were recaptured by the Nazis after tunnelling out of their camp on March 24, 1944 only to be executed despite treaties set up in the Geneva Convention which said that 30 days of solitary confinement was sufficient punishment for POWs. This documentary centres on the RAF enquiry, lead by Frank McKenna, to track down those responsible for the deaths and bring them to justice.

The Great Escape: The Reckoning Reconstructions

The Great Escape: The Reckoning used extensive reconstructions alongside interviews with historians and some of the escapees who were fortunate enough to survive. It’s a story many people are familiar with and in particular know how it concludes but few would know … 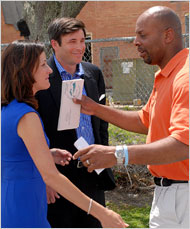 To kick off this series former Rover boss Kevin Morley goes undercover in Haringey, North London – where about a third of the population live in poverty – for nine days to find anyone in desperate need of support. After a quick flick through … 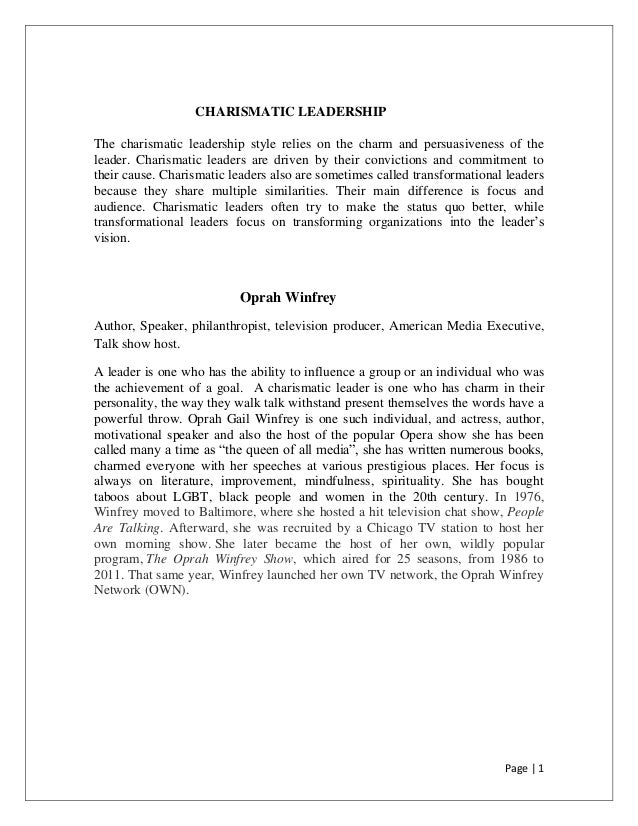