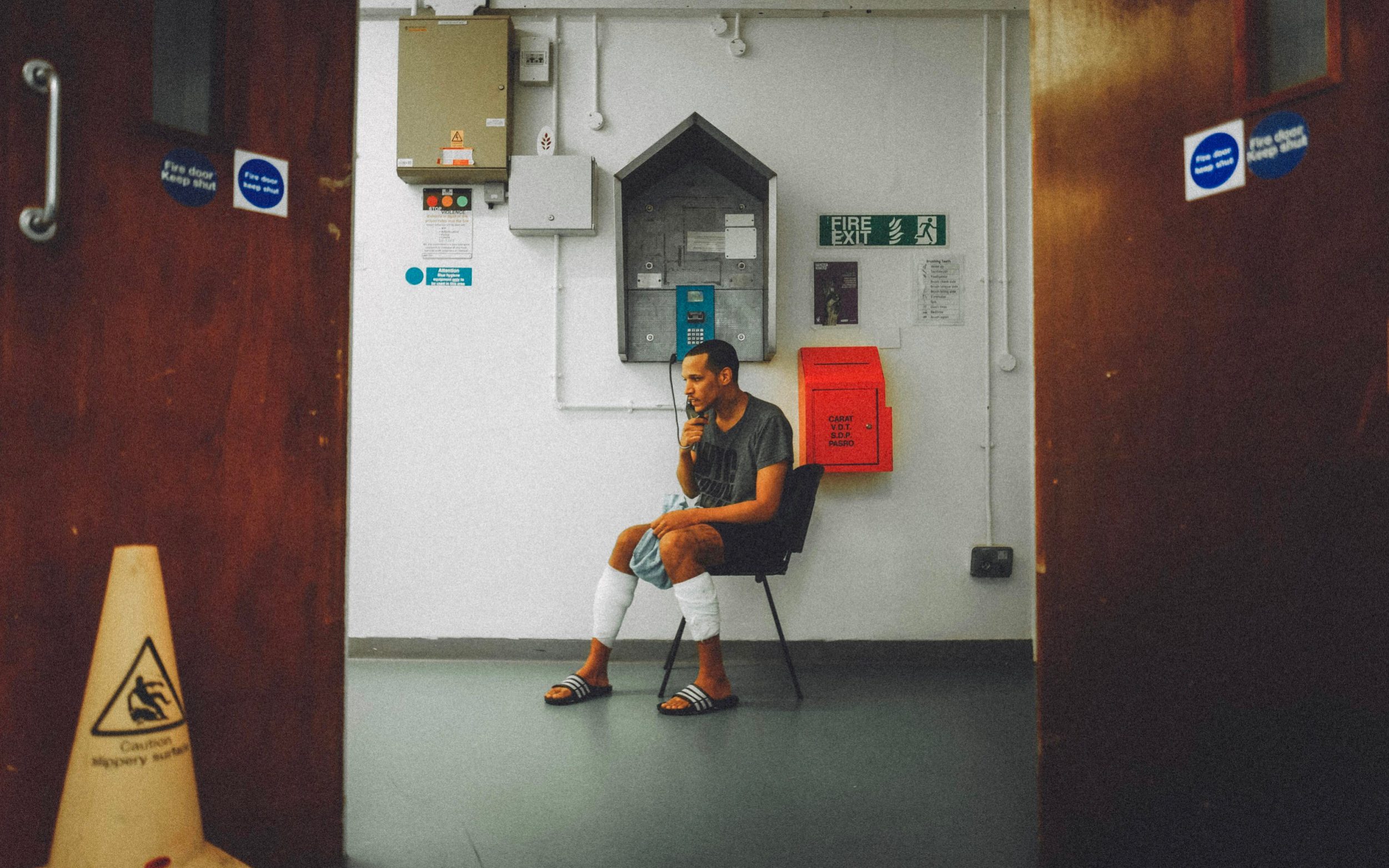 It’s annoying isn’t it? You wait for one compelling documentary series to appear on TV and two come along at once, and both are on Channel 4. The first is the brilliant biographical stories of the Daredevils series which chronicles some of the world’s most amazing, and crazy, stunts. The second, and easily the stronger of the two, focuses on a handful of the main Hampshire police force's investigations and goes by the suitably punchy name of The Force.

Episode one of this three-part series starts in May 2008 and follows the murder of a woman whose body was found burned on a country line and the enquiry, dubbed Operation Fletcher, taken by the major crimes team lead by Detective Chief Inspector Jason Hogg.

Basically The Force tries fiercely hard to show that police work isn’t a simple case of catching the bad guys and throwing them in prison. There’s procedure, gathering evidence, building profiles of the victims and the offenders, there’s forensic analysis, co-operating with the media, dead ends and finding important witnesses that might throw up key leads.

Such is the unforgiving nature of police work on day two and after initial forensic there’s very little to go with meaning that there could be an incredible up-hill struggle waiting for the team. “It’s not like how it is on TV,” says Hogg, “looks like we’ll have to go back to old fashioned detective work.”

The Force Compelling Documentary on Channel 4

Dramatic isn’t even the word for this. Less than half way through an arrest is made but do they have their man? Surely not, it’s only been 40 minutes. Then again the suspect is holding back during interrogation and so far been no clarification on the identity of the victim. Eventually the man is arrested with only 30 seconds before he is intended to be released. Phew, with all the twists in the tale this could almost have been crafted by professional crime writers and not be real life.

It’s a painstaking process and the viewer is taken along for the ride at every step of the way, so when the whole case comes together at the end there’s an amazing sense of satisfaction. That is until their suspect is found hanging in prison and later dies. It’s not the conclusion the team wanted it is at least some form of closure. “Ready for the next job,” adds Hogg in the final moments.

However, it's not just the substance as the whole thing is also beautifully shot, almost too ambitious with its occasional artistic angles, has some fantastic tension building music and there’s a nice little touch where one of the forensic examiners has the COPS “Bad Boys” theme as his ring tone.

The Force channels The Wire

Most importantly though The Force also understands the strict rule that all good narrative documentaries don’t need some celebrity voice yakking over the top of it and explaining the bleeding obvious every five seconds but by letting the visuals or the words of the contributors tell the full story.

Okay it does flag up new days and major changes through the odd written sentences, on-screen subtitles explain some of the more confusing acronyms and actor Mark Strong does talk over the beginning and end. Although this merely adds cohesion and doesn't take centre stage.

Plus at over 90 minutes it’s pretty much feature length yet this is a tale that needed to be told in full even in this tightly edited form. It is perhaps the closest thing British TV is going to get to the compelling, interactive nature of police side of The Wire, and where the desired outcome is usually out of reach. A cliché maybe but as those who know would say that is one heck of a compliment.